During the limited-time Pixar Fest at Disneyland Resort, the Paint the Night Parade has made its way to Disney California Adventure.  The parade include floats with characters from the beloved Pixar films.  The floats and performers are covered in over 1 million dazzling lights and play along to the high-energy music from the films. 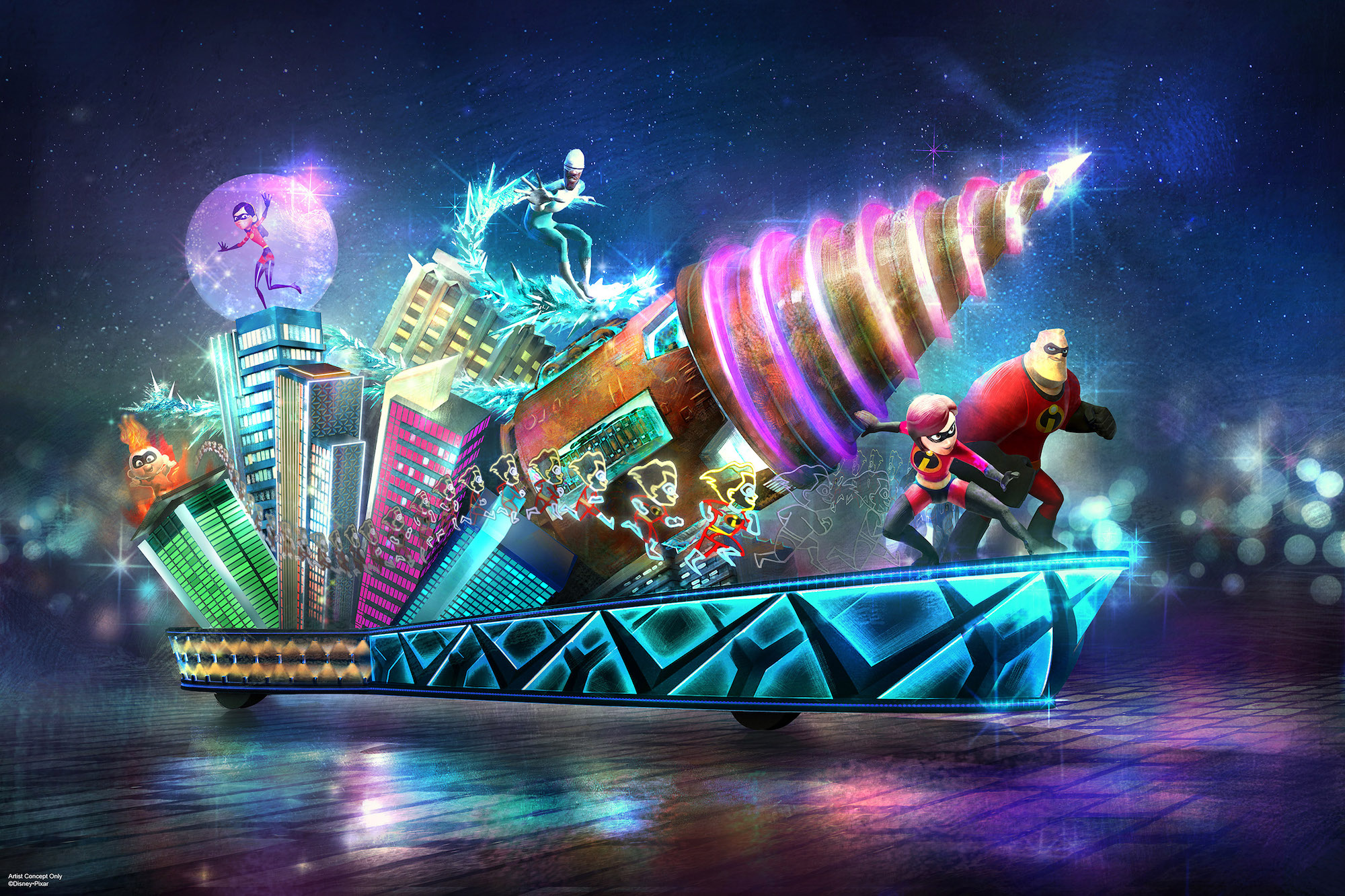 Beginning June 23rd, 2018, a new float that has been inspired by the Disney/Pixar Films “The Incredibles” and “Incredibles 2”.  This float is joining the Paint the Night Parade during Pixar Fest, which is a limited-time celebration happening now through September 3, 2018.  Come see it before it disappears. 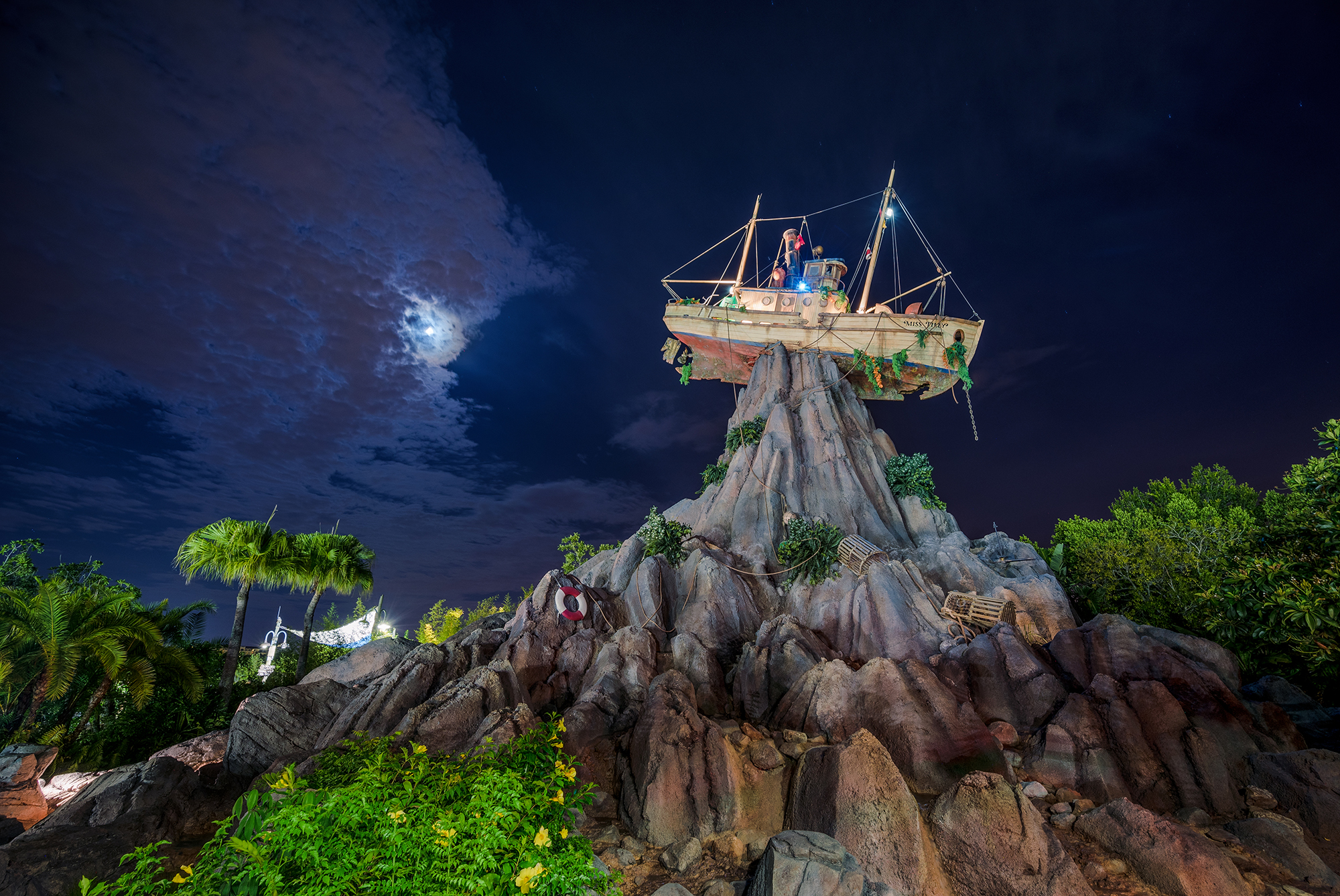 Join Rex the “Dinosaur of Ceremonies” and his Toy Story pals for this special party with lighting and entertainment that will transform the park.  From 8 p.m. to 11 p.m. on select evenings, you will have the run of the park as you have access to all of the park’s attractions, a DJ dance party on the beach, and special character greetings with some of your friends from Toy Story such as Woody and Jessie.

Tickets to the Disney H20 Glow Nights are $55 plus tax per adult (ages 10+) and $50 plus tax per child (ages 3-9).  The number of tickets is limited.  Feel free to use the Contact form for more information or let us know how we can help you plan your next vacation.

There are nine popular Epcot Signature Dining Events that are now open for reservations.  Each event will offer an exclusive, immersive and tasty dining experience at a World Showcase restaurant. 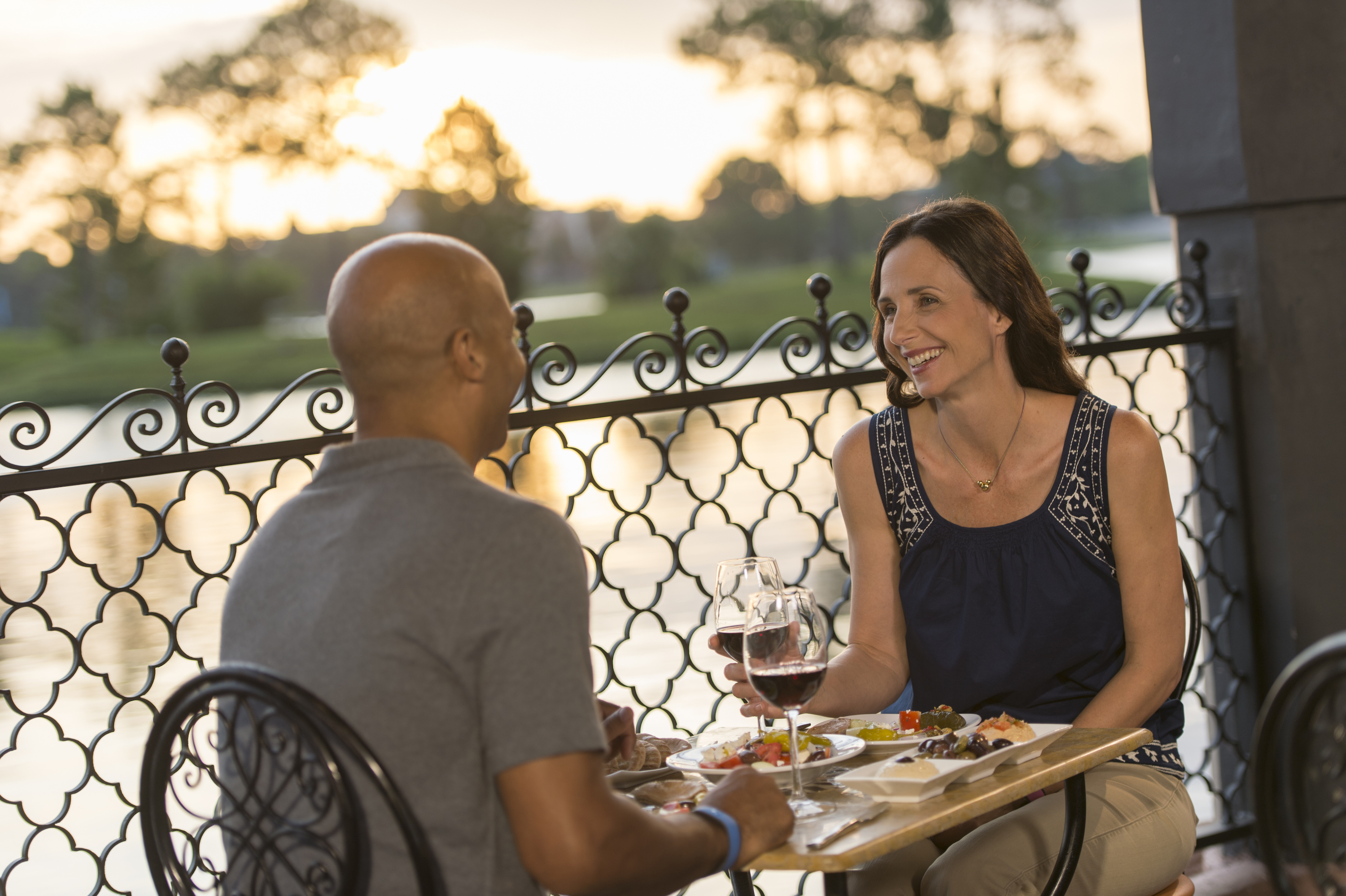 The nine signature dining events are as follows:

For prices, times, and availability, please feel free to use the “Contact Us” form for more information.

Enjoy ‘The Guardians of the Galaxy – Awesome Mix Live!’ at Epcot 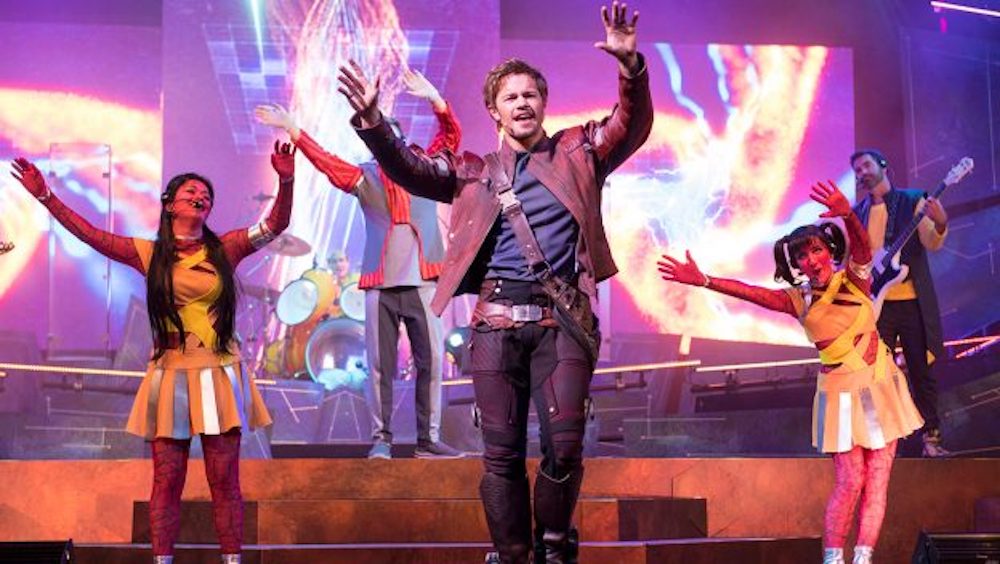 Now through August 19, 2018, you can enjoy “Guardians of the Galaxy – Awesome Mix Live!”.  Gamora and Star-Lord from Guardians of the Galaxy will take you on a musical journey at the American Guardians Theatre at Epcot.  The show will be presented five times a day.  It is included with your theme park admission and is part of the “Incredible Summer” offerings at Walt Disney World Resort.

You can also drop into the American Adventure at Epcot where you can find some special edible offerings inspired by the “Guardians of the Galaxy – Awesome Mix Live!”.  The Liberty Inn will be offering a Groot Sipper Cup that comes with your choice of fountain or frozen beverage and a Rocket Fuel Slushy with bourbon and frozen Coca Cola.

The Fife & Drum Tavern will be offering an “I am Float” Root Beer with vanilla ice cream, whipped cream and mint leaves or an Awesome Mix Slushy consisting of layers of frozen lemonade, blue raspberry, and strawberry.  You can also indulge in a Galaxy Cupcake with buttercream and an adorable white chocolate Groot.

Currently, the Palm course is undergoing its regular aeration process and is getting re-imagined bunkers and improved drainage.  It will be opening back up on June 18, 2018. 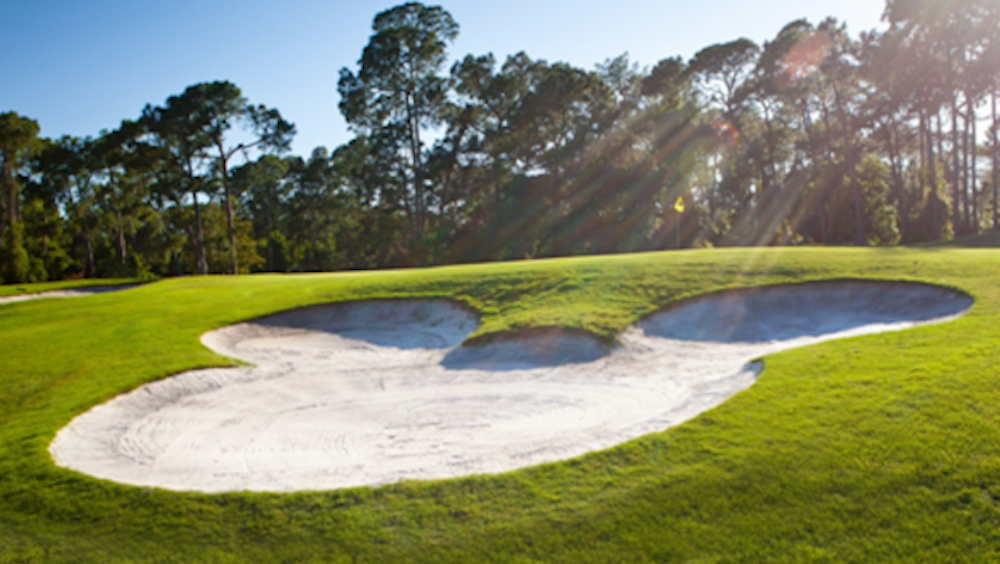 Bunkers at the Lake Buena Vista course will also be getting enhanced bunkers, including a new white sand bunker.  At Oak Trail, greens are being resized and resurfaced.  The new developments on these courses will begin June 18th at Lake Buena Vista and June 25th at Oak Trail.  It is estimated that both courses should be completed by mid-August.

Special discounted rates at both courses will be offered.

Published by Ohana and Friends Travel

View all posts by Ohana and Friends Travel