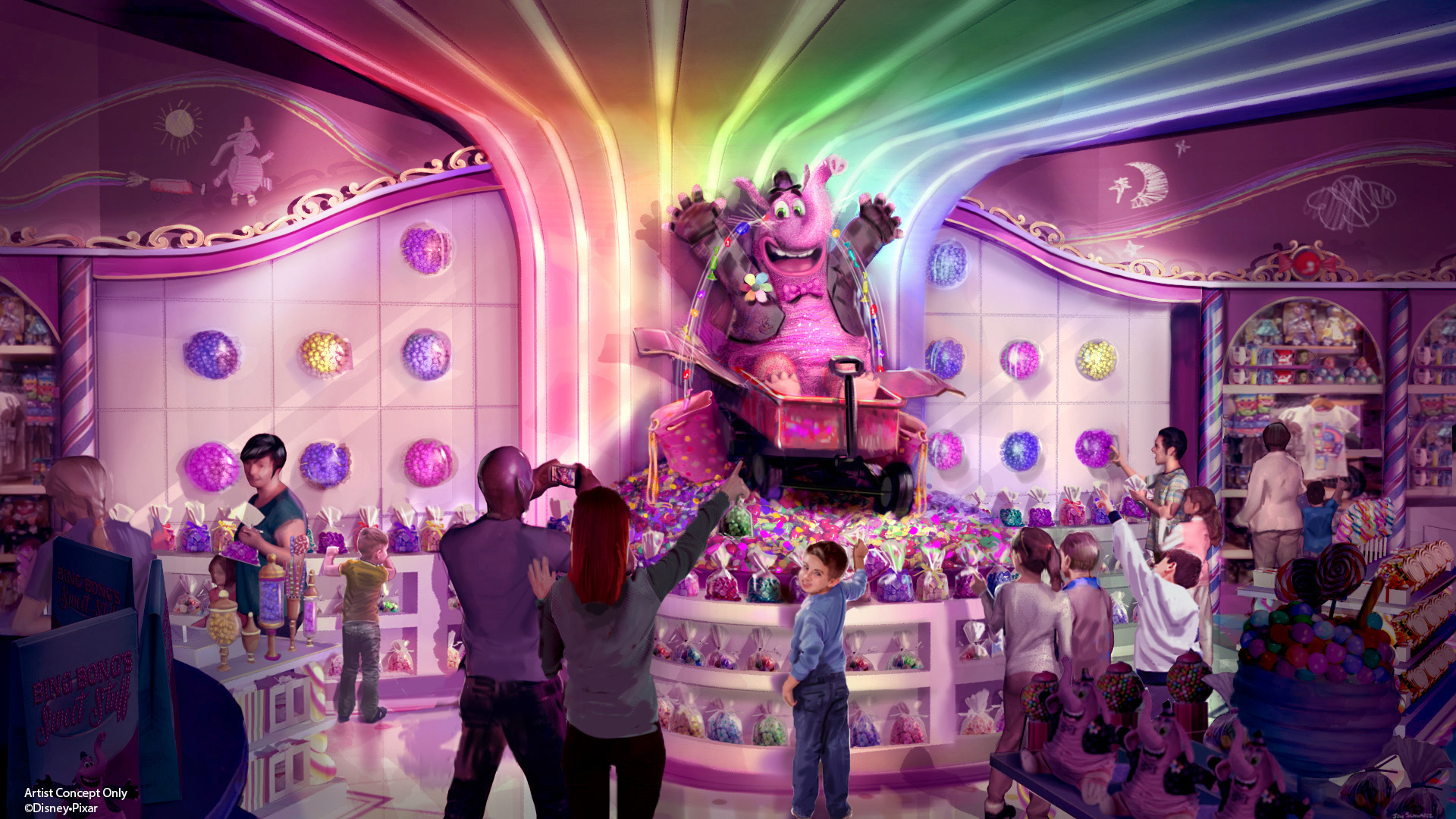 New video released “It’s a Great Time For…Epcot.”  Epcot is a magical place for you to discover the wonders of the world…and beyond.  You can take a boat ride journey through Arendelle and have an extra special day with our Frozen friends:  Anna, Elsa, Olaf, Kristoff, and a few others on Frozen Ever After.

Disney rolled out a new bus time feature in the My Disney Experience mobile app.  You will not be able to spend less time waiting at the bus stop and more time preparing for a day at the parks. 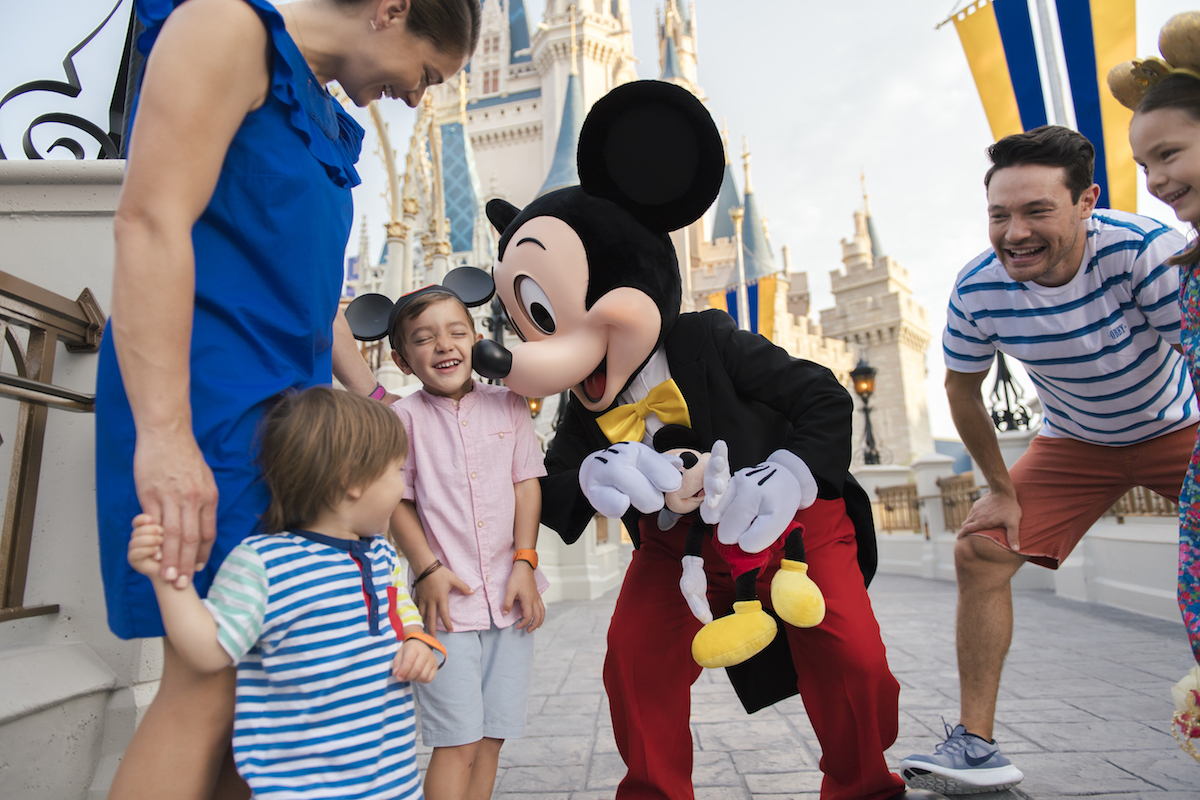 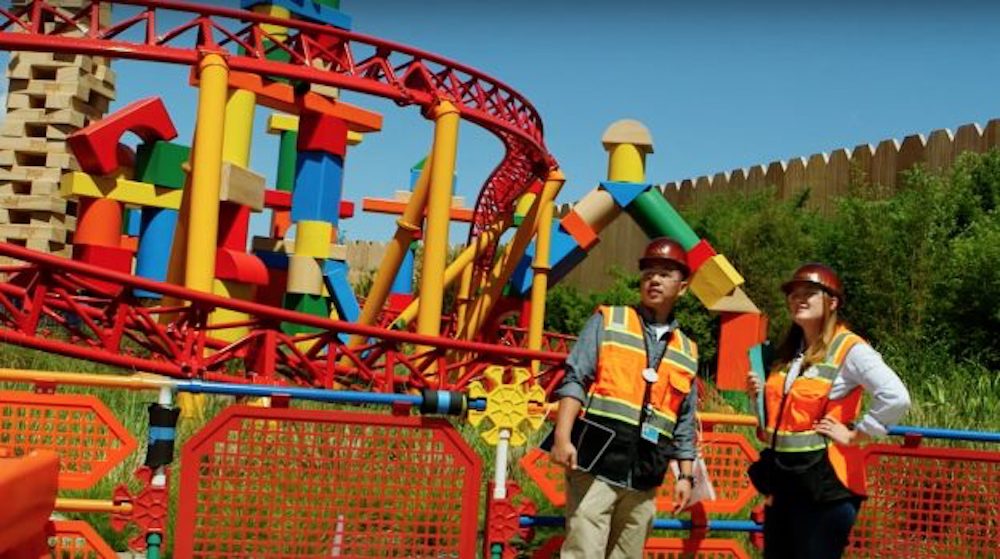 We’re less than two weeks from the opening of Toy Story Land at Disney’s Hollywood Studios.  It will open on June 30, 2018.

Check out this new video put out by Disney Parks Blog and see the first glimpses of Toy Story Land at night.  In addition, Disney Imagineers share a look at the new land attractions.  You can also get a sneak peek at the new toys created just for Toy Story Land. 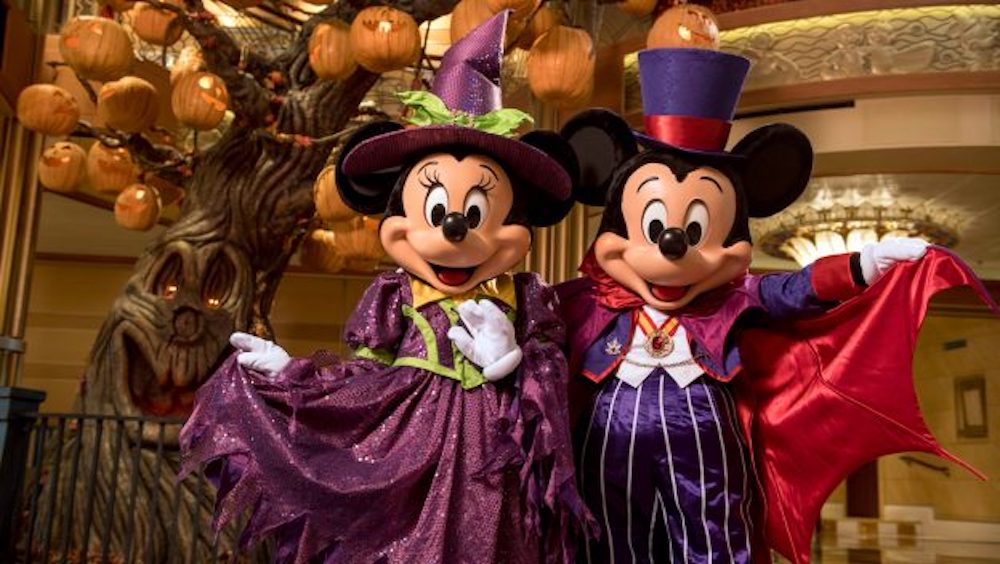 During the month of September, each Disney Cruise Line ship will be transformed into a Halloween wonderland for another season of Halloween on the High Seas cruises.  These select cruises are packed with haunted tricks and fun-filled treats.  For more information on booking one of these cruises, use the Contact Form.  We’d be happy to book this haunted delight for you and all your ghouls.

Published by Ohana and Friends Travel

View all posts by Ohana and Friends Travel